Couldnt Wait Any Longer So I Moved On - MauliAdvise.Com

Charles was my second boyfriend after secondary school after he closes from his work each
day I was his priority before any other thing, he will come to my place to make sure we were
close then he will take me home before going home himself. Sometimes we will close very late
due to the nature of the work.
We will be there in the morning and no one will come but by 5 pm, lots of women from work will
rush into the saloon to do their hair and other things resulting in us closing late. I was happy
when my three years were over and my graduation was done. My madam wanted me to work
with her for some time but my mum thought the idea wasn’t too good especially since I
was keeping late there.

Charles gathered money while I work from home or sometimes will be called by clients to their
homes, work for them and get paid. We gathered enough to get my shop going. There were a few
things to be done but I moved in so to work and complete it finally.
Things became very hard for Charles after his shop was demolished since the owner of the
land wanted it back, he will come to my work sometimes to take money from me for personal
expenses. I wasn’t bothered at all because I knew we were a team and need each other always
but Charles felt bad anytime he came to me for assistance.
It had rained heavily, I couldn’t close early so he came for me he asked me to pass the night at
his end which I agreed after my shower, he told me there was something we needed to discuss
and that due to the hardship he wants to travel so things will be better and that he will be gone
for six months. I didn’t like the idea because lots of men abandon women here and travel but he
assured me I was his life and he can’t do that to me.

ALSO READ My Wife Is Giving Me Hell

He left for Germany a month after our discussion and I never heard from him, went to his place
and his family told me they haven’t heard from him either, I waited for months, years the
pressure from my mother was just too much to get a husband and give birth because I wasn’t
getting old.
Stanley had been coming to my place almost every day to get my attention and I wasn’t
interested but as time goes by, I develop something for him, we dated for a while and got
married.
Now Charles is back claiming he was arrested and detained when he arrived due to a package
he carried. I still love him but how can I tell my husband he has been so good to me and my
family. Or I should run away with Charles? Or I should seek for divorce? I just don’t know what to
do. 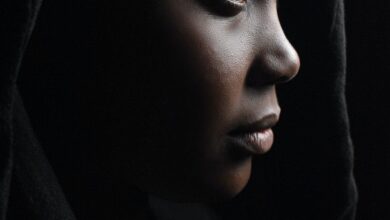 My husband Impregnated Another Woman 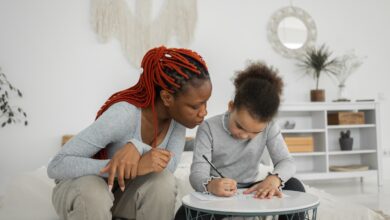 How A Daughter and Mother Became Sworn Enemies 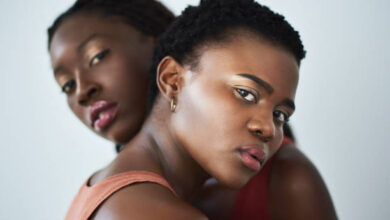 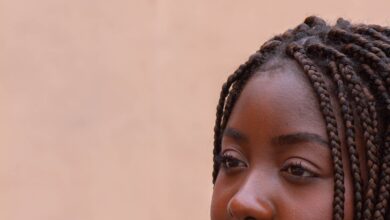