Zubaida who recorded her confrontation with the police officers via her Instagram live broadcast today, July 15, 2020, showed her resistance to a search by the police in an Uber she was commuting in.

According to the popular social media blogger, the police officers had no ‘warrant’ to search her, therefore she had ‘the right’ to resist them.

The live broadcast ended suddenly, after one of the police officers ordered her to stop recording when she was dragged to the Kokrobite Police Station.

Hours later, she announced on social media that she was out of ‘danger’, while expressing her gratitude to people who supported her at the police station.

“I’m fine guys. I can’t believe some of you people actually showed up wow,” she tweeted.

The incident has sparked several reactions on social media, as thousands of Ghanaians took to Twitter to share some of their experiences with the police.

5 things you shouldn’t do with your ex 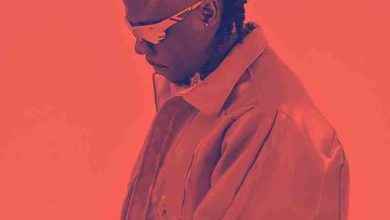 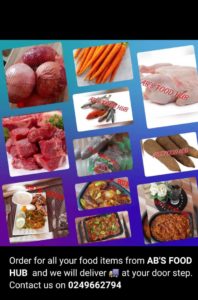